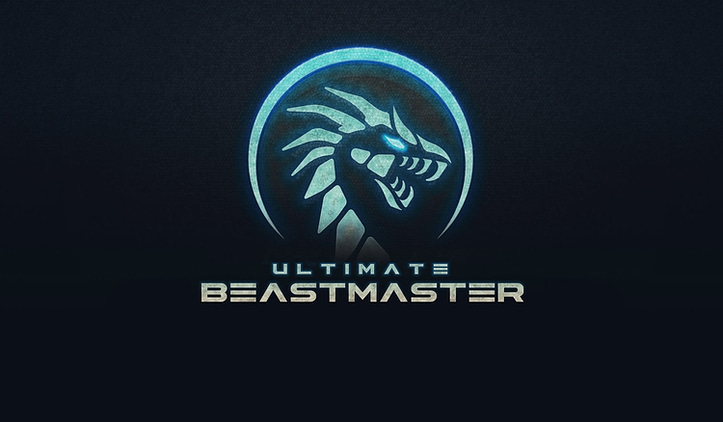 Every time the video platform Netflix takes a new series on board – it usually turns into a cash cow. That’s why we are all the more pleased to announce that some of our BOOM Libraries were used in the great action competition series “Ultimate Beastmaster”.

Knowing that our BOOM libraries play a part in one of the most demanding competitions the world has ever seen is really exciting for us. The new Netflix series “Ultimate Beastmaster” created by the one and only Sylvester Stallone and David Broome (known for the production and writing of “The Biggest Loser”) is a 60-episode action spectacle mixed and sound designed by the audio post house MEDIA CITY SOUND in Studio City, CA.

“This was a huge team effort for our mixers, sound designers and support staff. The audio and sound design requirements for this global Netflix series was immense. We had no choice but to use world-class sound effects…and BOOM LIBRARY once again came to the rescue…thank you!” – Scott Liggett

Obviously, this compliment blew us away! To boost the athletic competition with some heavy sound FX, Scott told us that they used our Sci-Fi, Creatures, Cinematic Hits and Cinematic Metal packs. If you’re also interested in some new sound effects, check out the libraries used in the series and a lot of more BOOM stuff in our store.

To know what we are talking about – just lean back and enjoy the powerful “Ultimate Beastmaster” trailer: