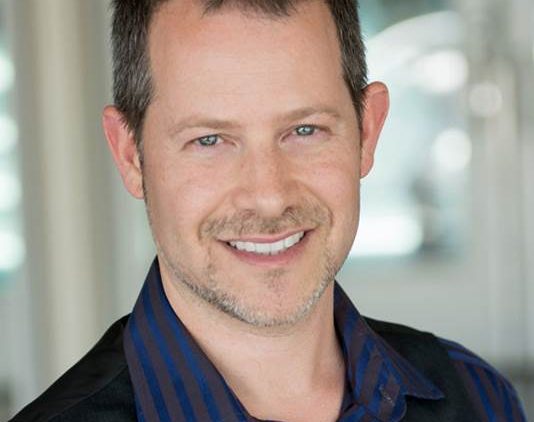 We’re always happy to hear directly from our customers why they like our BOOM Library products and which projects they used them in. Today we are happy to introduce you to prolific, multi-award winning composer and audio director Mike Raznick.

“The sheer diversity and constancy across this whole line of samples is astounding. I love that I can audition any number of sounds against my productions to find just the right timbral match for any given situation. From earth shattering hits, immense yet fragile booms, transitions and more, there’s an added dimension that the BOOM libraries (Cinematic Darkness, Cinematic Hits, Cinematic Trailers) bring to my music.” – Mike Raznick

Thank you very much for those insights Mike!

And thanks to you readers who let us know which awesome projects you are working on and how the BOOM library sounds are benefitting you.