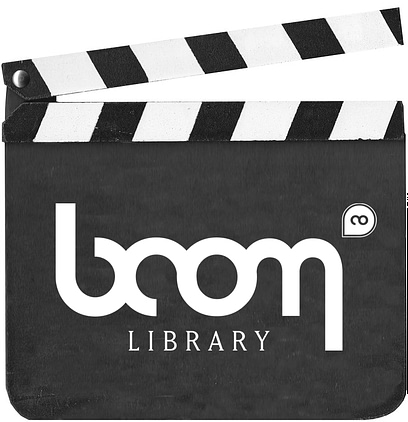 Maybe you have seen some of these films and you can remember certain BOOM Library sound effects or you are looking for a new movie you haven´t seen yet – then we have some nice movie nominations for you. We are honored for being part in all these incredible film trailers! It is very exciting to see especially to hear that our BOOM Library sound effects were integrated in many different films from several genres. To create and support a specific film atmosphere with the help of our sound libraries in the different movies is a huge pleasure for us. We say thank you to all our customers for the great support!

Philippe Petit is a dreamer and he dares the impossible: an illegal wire walk in the immense void between the World Trade Center towers. Check out the trailer based on a true story of a young man who tries to beat the system and executes his plan.

Follow the elite ex-military operators in the action drama who had the courage to do what is right in 13 hours.

> Alice Through The Looking Glass

The return to wonderland: an all-new spectacular adventure featuring the unforgettable characters. Alice travels back in time to save the Mad Hatter in the unique vision to the spectacular world of Tim Burton.

Brought back from dead by your wife and she tells you your name is Henry. Minutes later she has been kidnapped. You remember nothing and you don´t know who you can trust. Good Luck Henry – you will need it!

An epic adventure of world-colliding conflict: the origin story of the initial encounters between the humans and the orcs. As a portal opens to connect the worlds two heroes are set on a collision course that will decide the fate of their future.